The interior of the building was to be refurbished and our brief was to produce a full 2D measured survey including plans, elevations and sections. This data was also to be used to construct a 3D Building Information Model (BIM).

A control scheme was established both externally and internally using traditional electronic theodolites, targets were also established and fixed for the laser scanner. A Faro 3D laser scanner was used to capture all of the external elevations, roofs and the majority of the internal detailing. Plans, elevations, internal elevations, reflected ceiling plans, roof plans and elevational sections were produced from this information set and plotted direct into Autocad R2014. For the 3D data, Autodesk Revit 2014 was used to create the model. 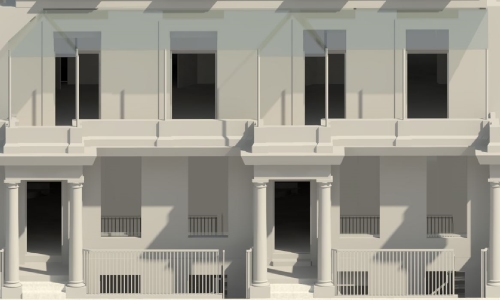 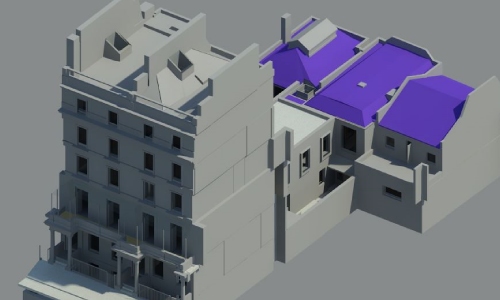 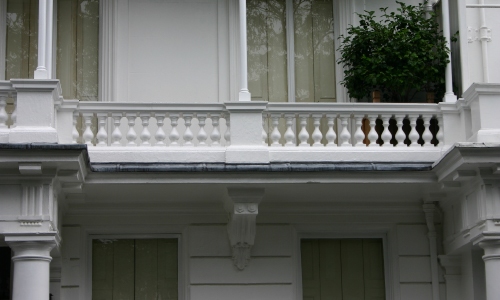 Back to the case studies menu