The submarine museum is based at Gosport in Hampshire and is situated across from the historic Portsmouth Dockyard in what was part of HMS Dolphin, the Submarine training centre. The museum was housed in an older building which was in need of refurbishment. The idea was that with lottery funding a new building could be built to house the shop and several exhibits and to use natural light and incorporate the views over Portsmouth Dockyard. With our survey forming an integral part of the design process, funding was achieved and the idea moved forward from concept to reality.

The area of survey covered the immediate area around the museum and up to and including the dock and the gangway to HMS Alliance, a former Cold War submarine which is permanently moored alongside. All details were to be shown along with levels at 5m centres based on the floor level of the existing shop. Additionally, the drainage covers had to be lifted so that invert levels, pipe sizes and flow directions could be identified.

A fully observed closed traverse was measured around the site using a Leica TCR1105 total station. Radial observations were measured to points of detail which enabled us to gather the information required to produce a detailed plan. Infill measurements were taken using Leica Distos and tape measures. The data was processed in our in-house software and imported into Autocad for completion. Our final survey drawing provided an accurate base for the progression of the design through to completion. 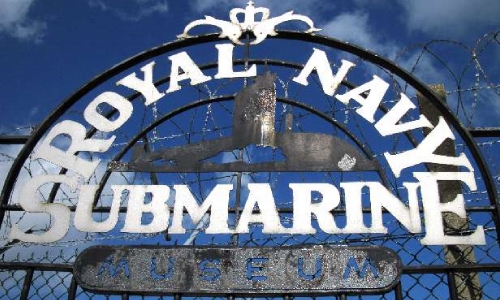 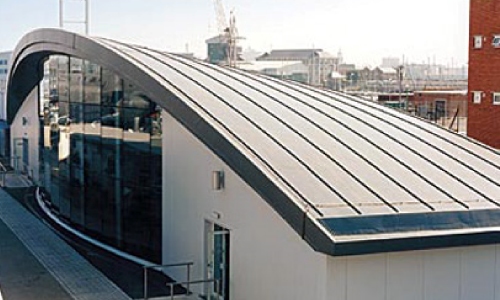 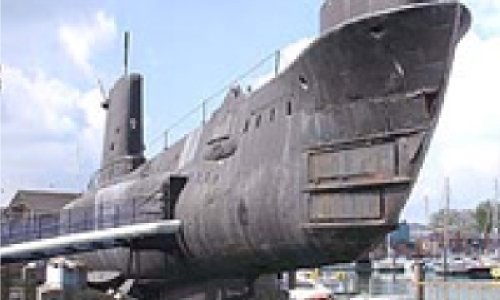